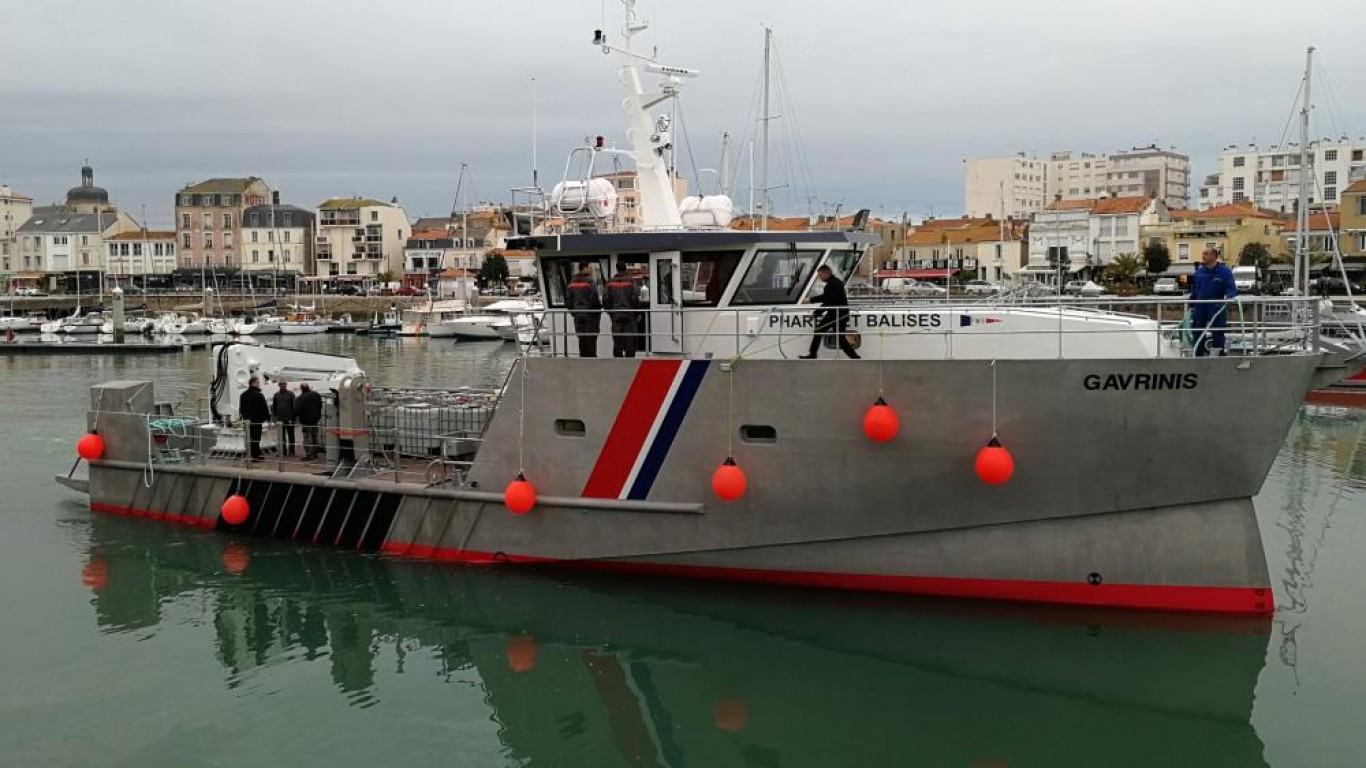 Lorient-based maritime service provider Ship As A Service will display a range of situation response, survey and R&D support vessels. “Other craft in the boats afloat area will be announced shortly,” said an organiser. Exhibitor bookings are already up 30% on 2017 when the three-day event attracted around 100 exhibitors and 3,300 visitors. “Plans for various partnerships and the growing demand in many sectors suggest that the third Navexpo International show should prove one of the highlights of 2018 for maritime professionals.”

Mer et Marine, a Navexpo partner since the first edition in 2016, will attend to report on the floating boat show, the first of its type in France. The event will focus on fisheries and aquaculture, passenger and cargo services, port and harbour services, maritime safety and security, the offshore oil & gas sector, marine renewable energy, and underwater and waterway engineering.